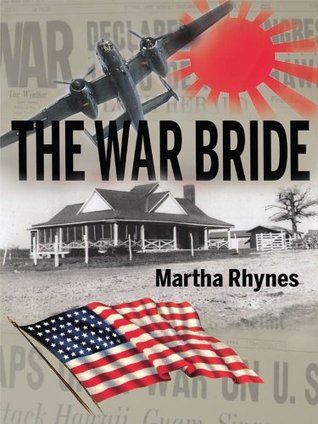 Return to Bull Run: The Campaign and Battle of Second Manassas